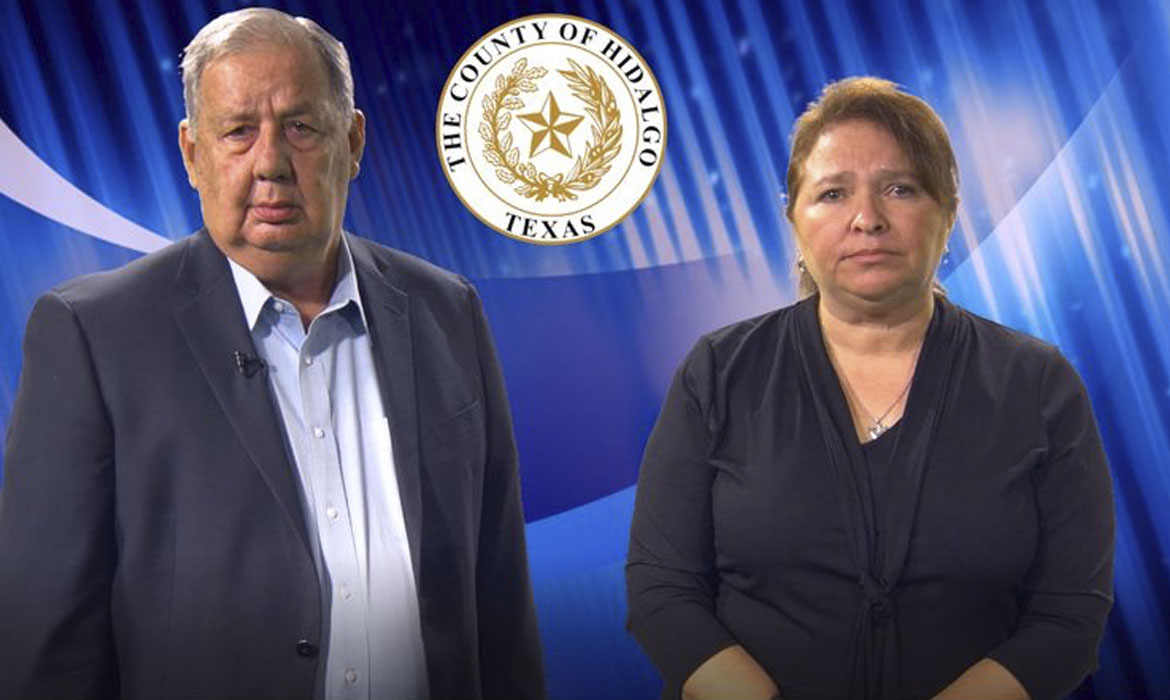 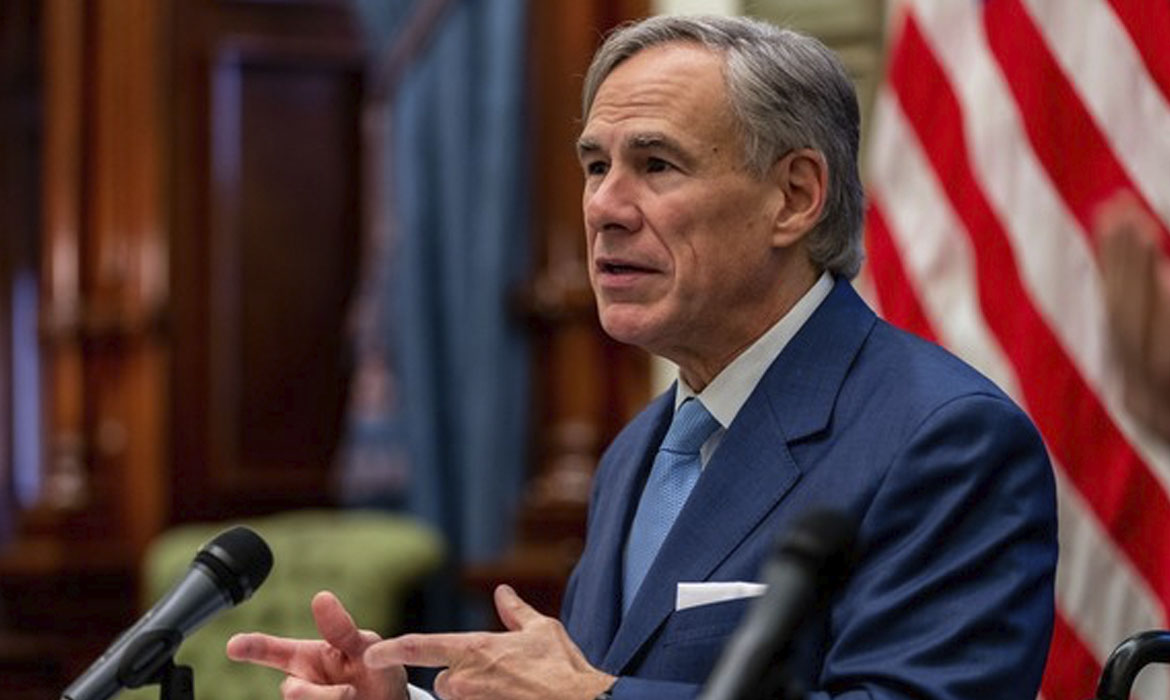 The disaster declaration, issued by the Texas Department of State Health Services Commissioner John Hellerstedt, gives the state and local officials the tools and resources they need to combat coronavirus.

On the same day, Gov. Abbott issued four executive orders. One of those orders requires all Texas schools, bars, gyms and restaurant dining rooms to temporarily close. This order is not a shelter in place, Abbott said.

“We as a country must swiftly elevate our response to COVID-19,” the governor said. “It is essential that all Americans comply with the CDC standards.”

The executive orders will begin on Friday, March 20, and end on April 3. Abbott said these dates are subject to change.